STRONGER TOGETHER MEETS IN CLIFTON PARK

While the New York State United Teachers' Board of Directors were meeting in Albany, the group that ran in the NYSUT election in opposition to Unity Caucus, Stronger Together, held their first post-election meeting on Saturday in Clifton Park (just outside of Albany). Unity is Michael Mulgrew's political party that has a very firm grip on the UFT and now clearly controls NYSUT, our state union, as well. A statewide opposition to Unity is solidifying and looks like it will be a force to be reckoned with.

It was enlightening for me to be sitting with many local union presidents from around the state.  These locals operate in such a different way when compared to the UFT here in NYC.  Their officers are working teachers who have to live with what they negotiate for their members.  UFT officers are basically removed from the classroom. I understand we are a much bigger union in NYC but being out of the classroom does leave a gap between the leadership and the members.

Other union leaders from around the state are horrified by how the UFT has allowed for the creation of Absent Teacher Reserves in NYC.  They told me they would never allow seniority rights to be compromised to make senior people vulnerable as we are in the city if schools are closed or downsized and teachers are forced to find a new job or become a substitute who moves from school-to-school on a weekly basis.

Recently, I asked UFT VP for Academic High Schools Janella Hinds directly if she was going to have to be evaluated like an Absent Teacher Reserve under the proposed new contract.  If the contract passes, two incidents of "problematic behavior" could lead to an expedited one day termination hearing for ATRs.  To her credit Janella admitted she would not be evaluated this way.

When union leadership loses touch with their membership, the contract becomes an abstract to the leaders.  It is then much easier to negotiate contracts that compromise seniority as the UFT has done in 2005 and again in 2014.  Getting acquainted with union leaders outside of New York City has been a wonderful experience for me as these leaders are classroom teachers who are negotiating for themselves as well as their members.  To put it another way, they have skin in the game.  I'm not saying that it is impossible for union leadership that is out of the classroom all day to do what is right by their membership, however it is a real challenge and the contract proposed for NYC clearly shows that challenge has not been met by our current officers.

By contrast, Stronger Together appears to me like it will embrace member driven unionism.  The group left a very positive impression on me about the direction this new organization will take as we move ahead.  Certainly, the strong feelings expressed against Governor Cuomo were evident right from the start. 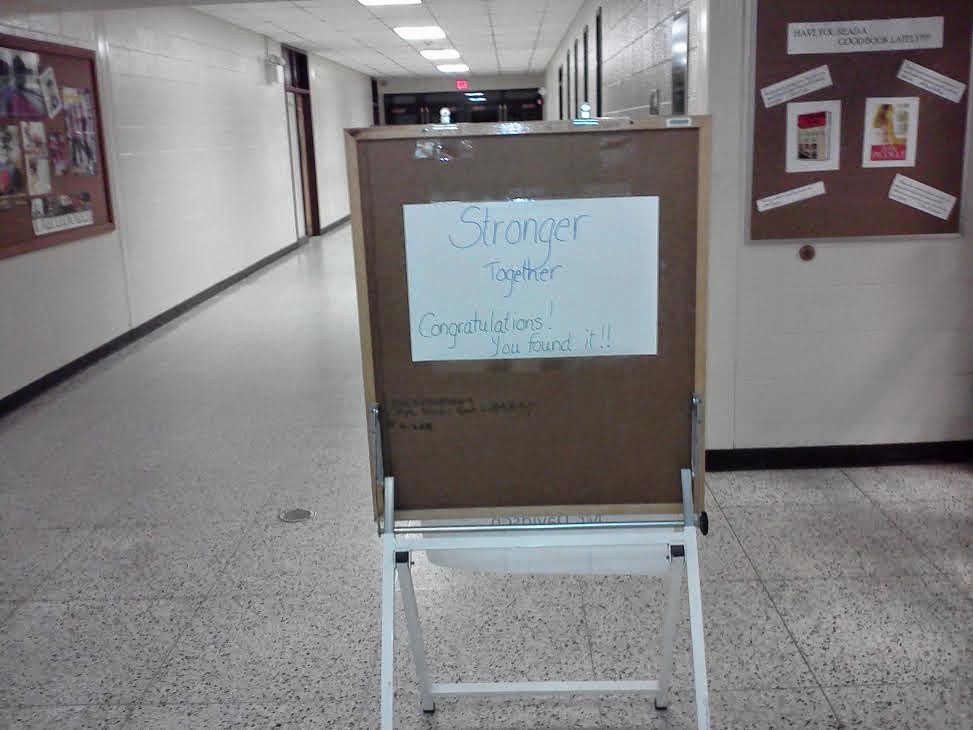 Did u enjoy a dinner of filet mignon like the new board did?

No, chicken at TGIF!